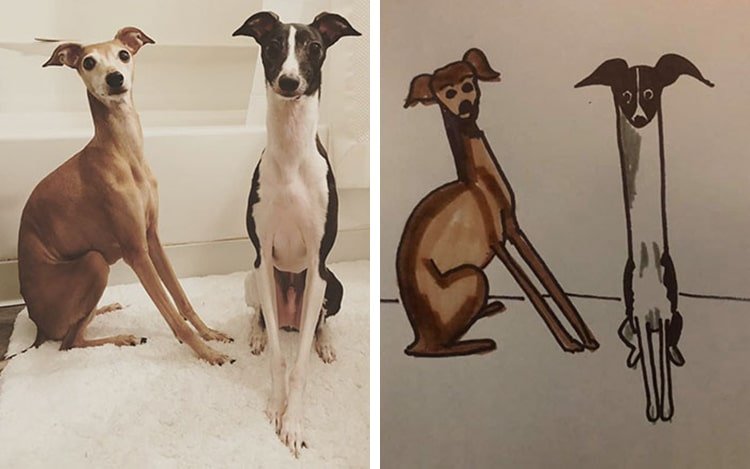 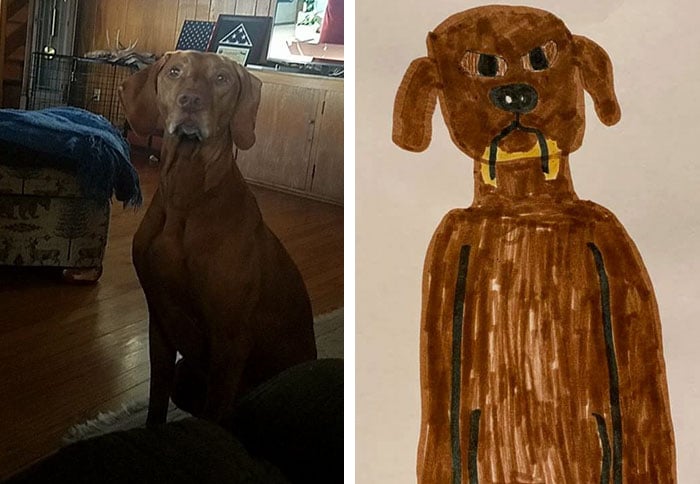 In a bid to capture the imagination of the public just as much as to raise funds, the Wisconsin Humane Society (WHS) decided to launch a new project in February that was designed to put the ‘fun’ back into the charity. The fundraising scheme involved the animal rescue charity asking for donations of $15 from members of the public – nothing so original in that request, you may think. However, in return for every donation of that sum or more, the WHS said it would draw a picture of the giver’s pet.

In a post it put on its Facebook page, the WHS said, “If you donate to the animals we care for at WHS, we’ll draw your pet. However, the catch that the charity freely admitted to was that the images created were not likely to be of much artistic merit. “We are a lot better at looking after animals than we are at drawing them,” the post continued. It seems, however, that the American public was not too worried about the quality of the artwork and entered into the spirit of the fundraising project instead, making donations and ordering their pet pictures in their droves.

For its part, the WHS said that it had a team of staff and volunteers who were at the ready to produce pictures drawn from the photos people would send in of their pets. Although the WHS said that it had some ‘extremely talented artists’ on its roster of picture producers, it also said that it had to be honest. Their fundraising post went on to add that people were more likely to get a picture from someone who couldn’t draw their way out of a paper bag than someone with genuine artistic skill.

The fundraising idea was that anyone would be able to obtain a ‘bad’ drawing of their precious pet through online interaction only. The only thing that people needed to do was to donate the requisite sum and to place a picture comment on the WHS’ social media page. Obviously, this needed to feature a photo of the chosen animal that would then be drawn. Once the volunteer artist had been chosen by the WHS, he or she would set about with pencils, colouring pens and markers to come up with a hand-drawn version of the image. After it had been completed, the drawing would itself be subject to a photograph comment that was placed in reply to each new request.

With this method of crafting individual portraits of pets, the WHS was able to offer its donees with a personalised response to their charitable giving. What’s more, everyone who viewed the animal charity’s Facebook page was able to see the ‘before’ and ‘after’ images of the pets concerned and make their own judgement as to how ‘bad’ or ‘good’ the likenesses were. This all added to the amusing nature of the project, of course. It also allowed the WHS to attract the attention of many more pet owners who wanted to see what their animal would look like when drawn by one of the amateur artists involved.

The Vice President of Communications at the WHS, Angela Speed, said that the idea for this one-off campaign for funds was inspired by an animal shelter group that had operated with a similar plan a while ago. Speed said that her team has reached out to BARCS, the Baltimore-based animal shelter concerned, to learn more about how they made their portrait fundraising campaign a success. “We really appreciated their support and guidance,” she said. 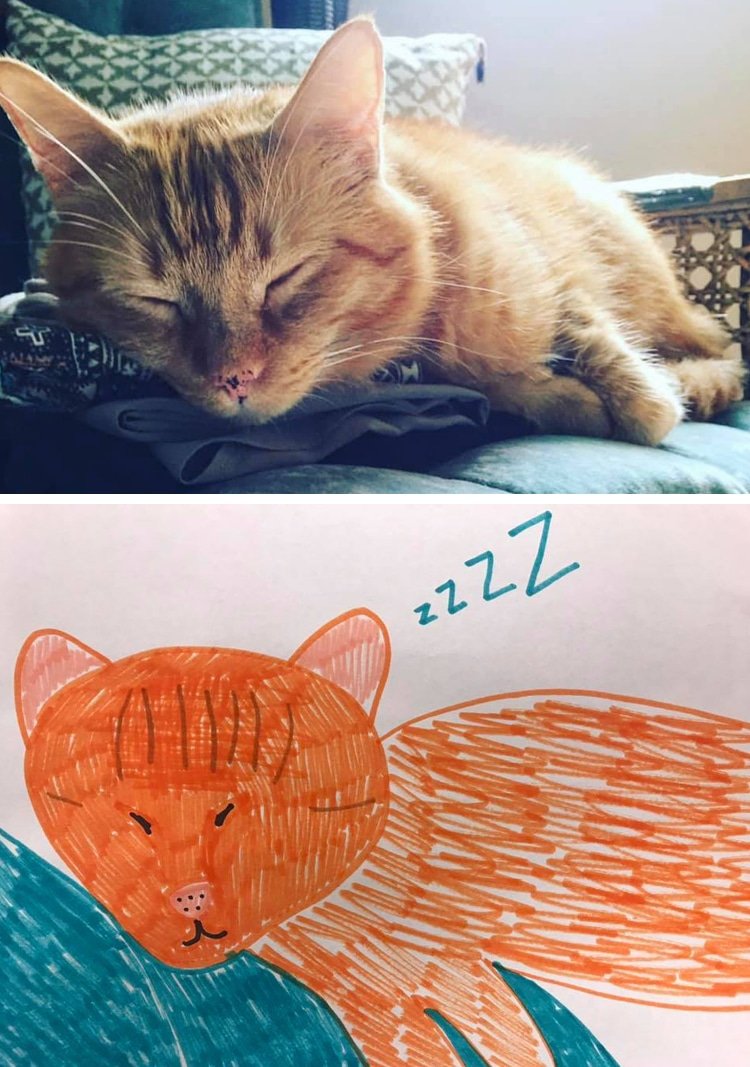 Because the majority of the pet portraits lacked any kind of artistic merit, the whole fundraising project was viewed as nothing more than a bit of fun by most people. In some cases, however, there were drawings that offered downright hilarity with ‘bad’ pictures that looked more like they’d been drawn by a child than an adult volunteer. That said, there were also plenty of artworks that managed to capture some of the likeness of the pet concerned, even conveying some of the personality of the dog or cat in the original photo. Good or bad, all of the commissioned drawings were put on display on social media, helping to promote the work of the WHS and also ensuring that people could see who had supported the good cause by requesting a ‘bad’ drawing.

Due to the success of the campaign, the WHS is no longer accepting pet portrait commissions. The animal charity said that the fundraiser had surpassed their ‘wildest expectations’ and that it was working hard to ensure all those donees who had requested a drawing would receive theirs as soon as possible. In another social media post, it said that the volunteer artists involved were working tirelessly to get their ‘masterpieces’ completed but, due to the popularity of the campaign, it had stopped taking new commissions.

According to the WHS, the charity serves the needs of around 40,000 animals each year. It said that it relies on donations to ensure that its valuable work can continue and that the bad pet portraits campaign had helped it considerably in this regard. The website of the WHS says that it has numerous other ways to make donations and that, throughout the whole of the month of March, any donation it receives will be matched by one of its sponsors, Trinks Inc. 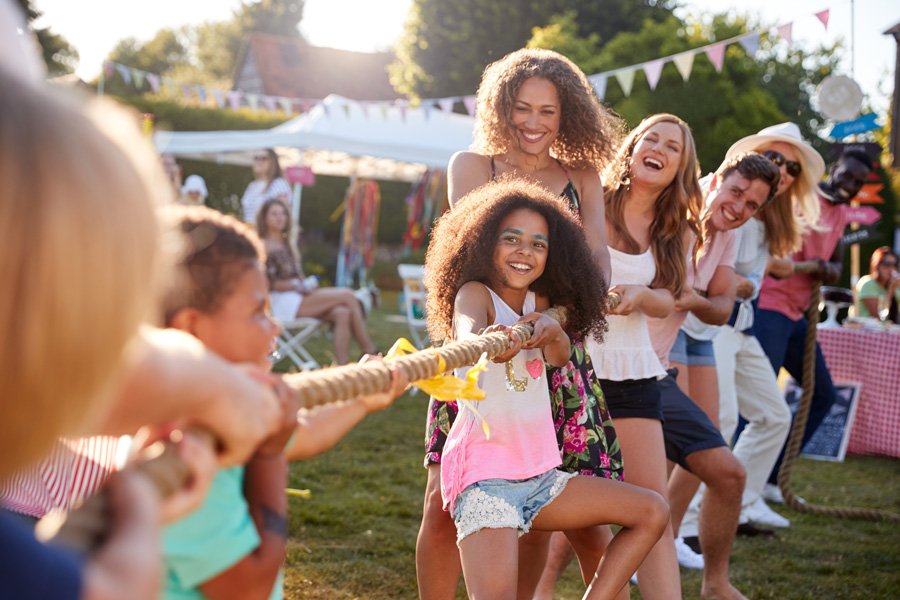 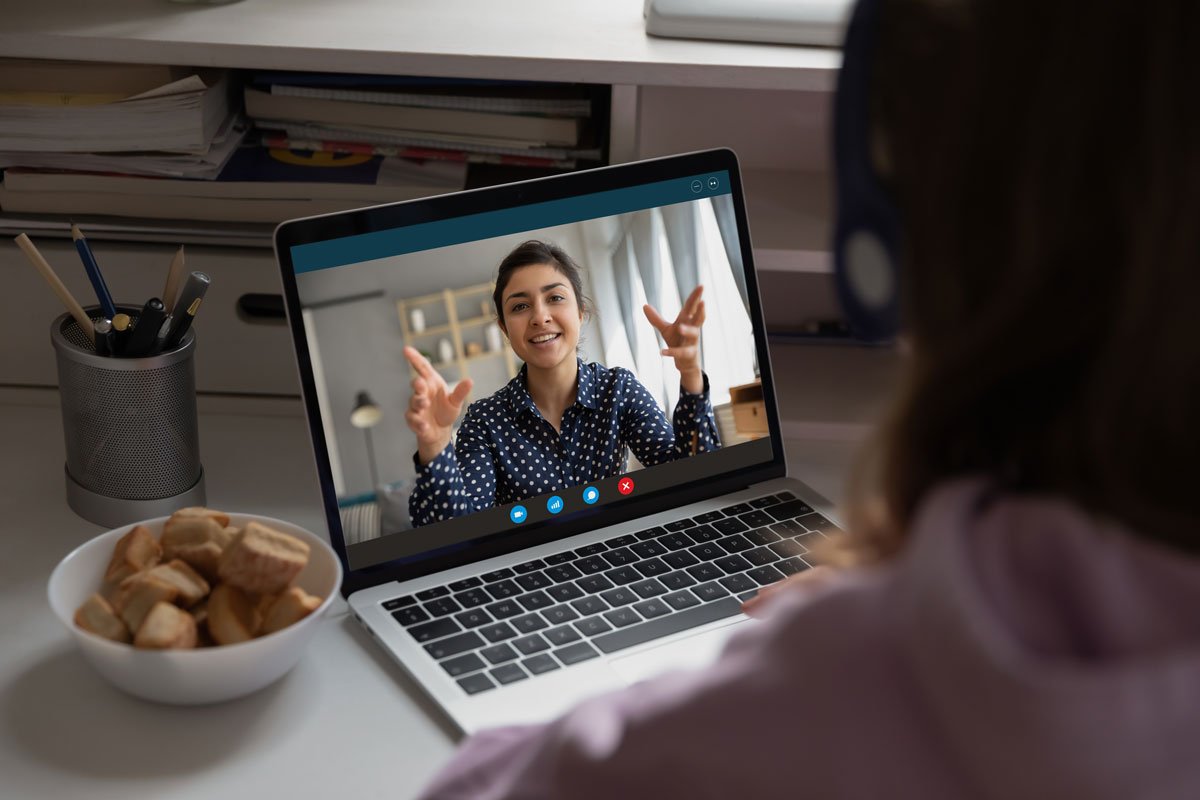 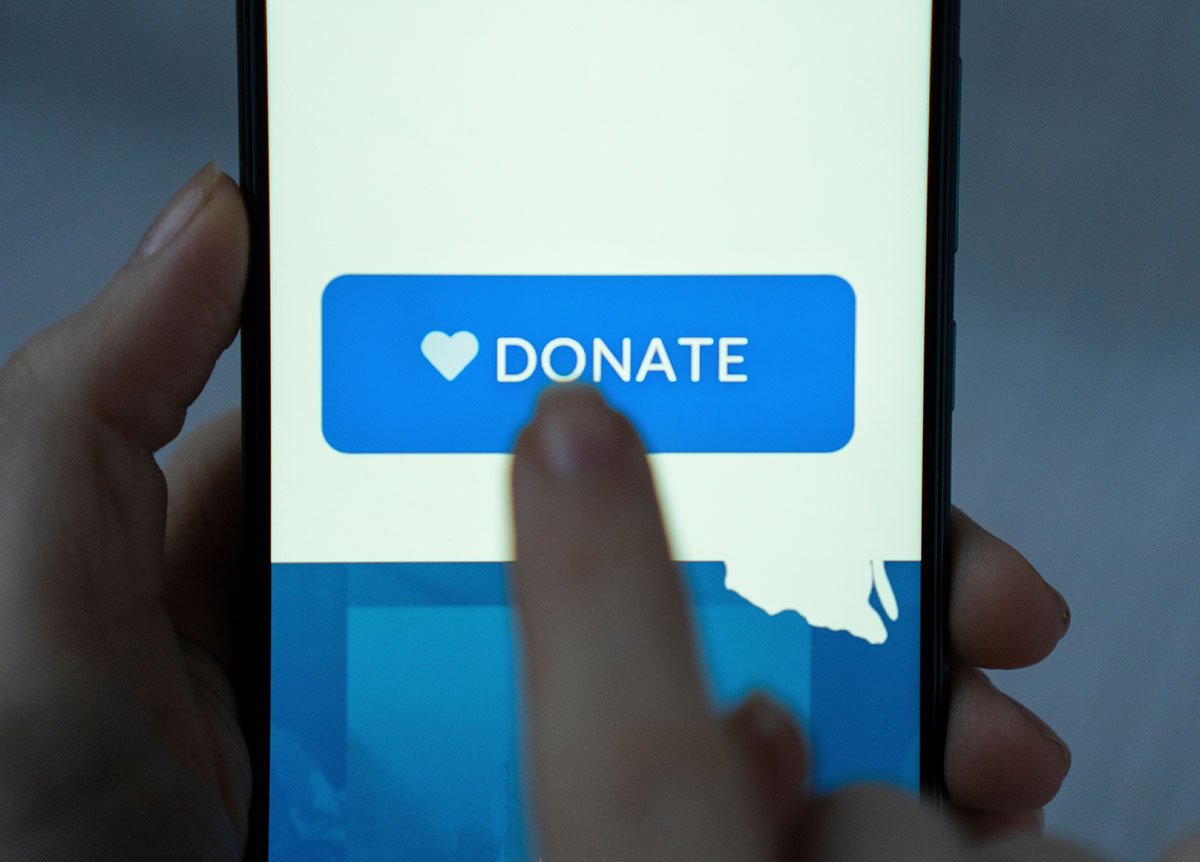